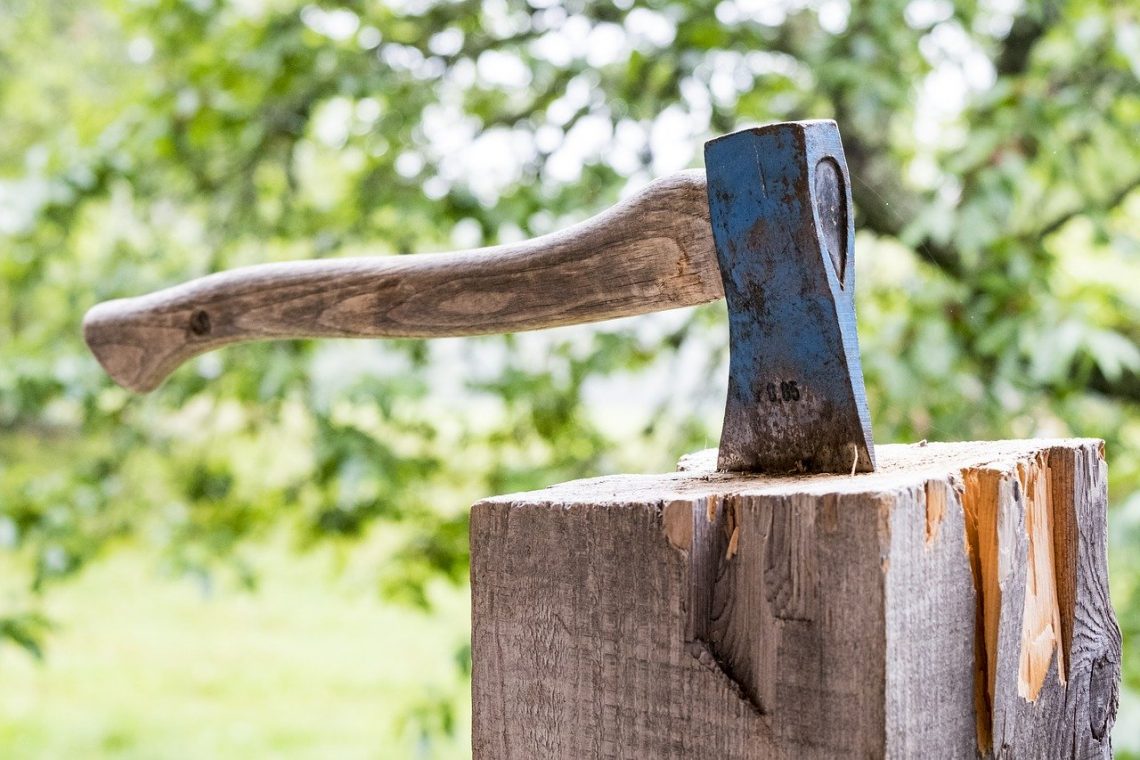 Song in my head: Brand New by Ben Rector

The sun was out and shining, an odd stroke of luck on a winter day. I skipped downstairs and hopped into a shared car, instructing the driver to head to Urban Axes. Urban Axes is an axe throwing facility in Somerville with facilities all over the US. The driver asked me about it, and I told him it was my birthday. If I wasn’t excited before, he definitely sparked it with his exuberant response, wishing me a happy birthday. The day was getting off to a sweet start.

As we arrived, I recognized the vibrantly painted exterior of Urban Axes as the backdrop for a photo shoot I had coerced my friend into doing on a walk one day. I bounded inside the building and up to the counter, giving the receptionists my name. I was in Lane A for open throwing. There were 5 other people and a coach who would guide you through the hour. We would be throwing in pairs in the lane that was partially separated by a metal fencing. There were axes in a central holder and throwers would pick up their axes from there and then retrieve them from the target after both parties had thrown. There was to be no handing off of the axes to each other. Duly noted.

Our coach taught us all about the safety guidelines, where to stand, how to hold the axe and how to throw with two hands. It felt so freeing upon the first throw! Let it fly! Our coach would watch us throw and correct our form while drawing a new starting line in chalk for us, reminding us of our hand placement or in my case, giving me a lighter axe. She replaced my axe with a lighter one, and I hit the board! Sometimes I think you just have to lighten the load, not just in axe throwing but in life. Cut yourself a break. Lighten the grip. I felt strong and competent. Not every throw would hit. Many would hit the board and land on the ground underneath it. (If that is your fear that it bounces back to you, it did not get close to doing that when I was there throwing.) But the ones that would stick. Those felt so satisfying. It felt like you had accomplished something. You didn’t need all of that force, you were trying to get just enough force and line up the rotation so that it landed in the wood and hit the target. It really didn’t take long at all to get the hang of it and thanks to our coach everyone had hit the board a couple times.

After we threw a few rounds, our coach taught us how to throw one-handed. With each throw, I felt stronger and more confident in my stance, and I fell into a rhythm. It was meditative. I won’t speak for everyone on that topic, though, because I know a couple of people were looking around keeping a sharp eye on the surrounding axes and their whereabouts at all times. Smart. But if you could trust the process, it was freeing.

After we were getting into the rhythm, I couldn’t wait for my turn to come up. (We rotated two at a time to throw, so you’re throwing for 1/3 of the hour.) We did a throwing competition too, where we kept score of the points and our coach introduced us to the small green dots at the top of the target board called the “clutch,” where you could go for all of the points or no points.

Our coach called out clutch for the entire room to become aware of your next attempt. At least, that’s what it felt like. I went for it and threw too high so it missed the board and hit the mats hanging above it. I looked over and my friend had also attempted a clutch and he got it so close to the mark his fellow axe throwers were encouraging the coach to give him the points.

Sometimes you hit the target and sometimes you miss, but what you don’t do is stop throwing the axes. You get back up and you take another go at it.

By the end of the hour, I couldn’t wait to do it again. I wanted to come back and get good – like lumberjack good. My friend had the same thought. Sometimes things appear to be scarier than they actually are, and sometimes you need to throw axes to remind yourself of your abilities and inner power.

Growing in life in mental, physical and spiritual ways is abounding with challenges and fear of what’s next and if I can handle it. But if I didn’t ever look at the fear and keep moving, I’d be missing out on the experience of it all, on trying new things. And that feeling of moving past fear is a pretty great, freeing feeling. And that thing that we feared might just be something that we love and we find out we can handle (pun intended) a lot more than we give ourselves credit for. Go out and throw those axes. 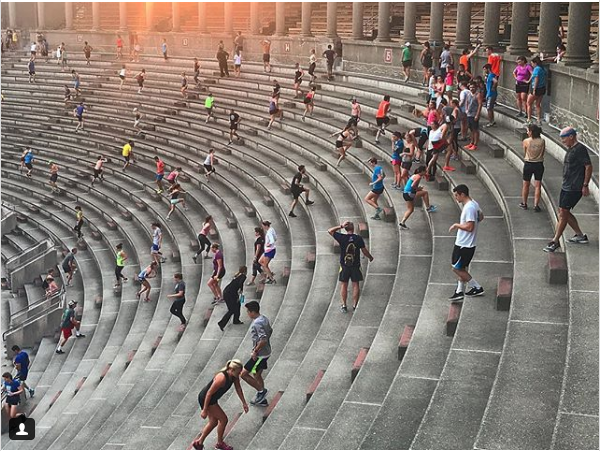 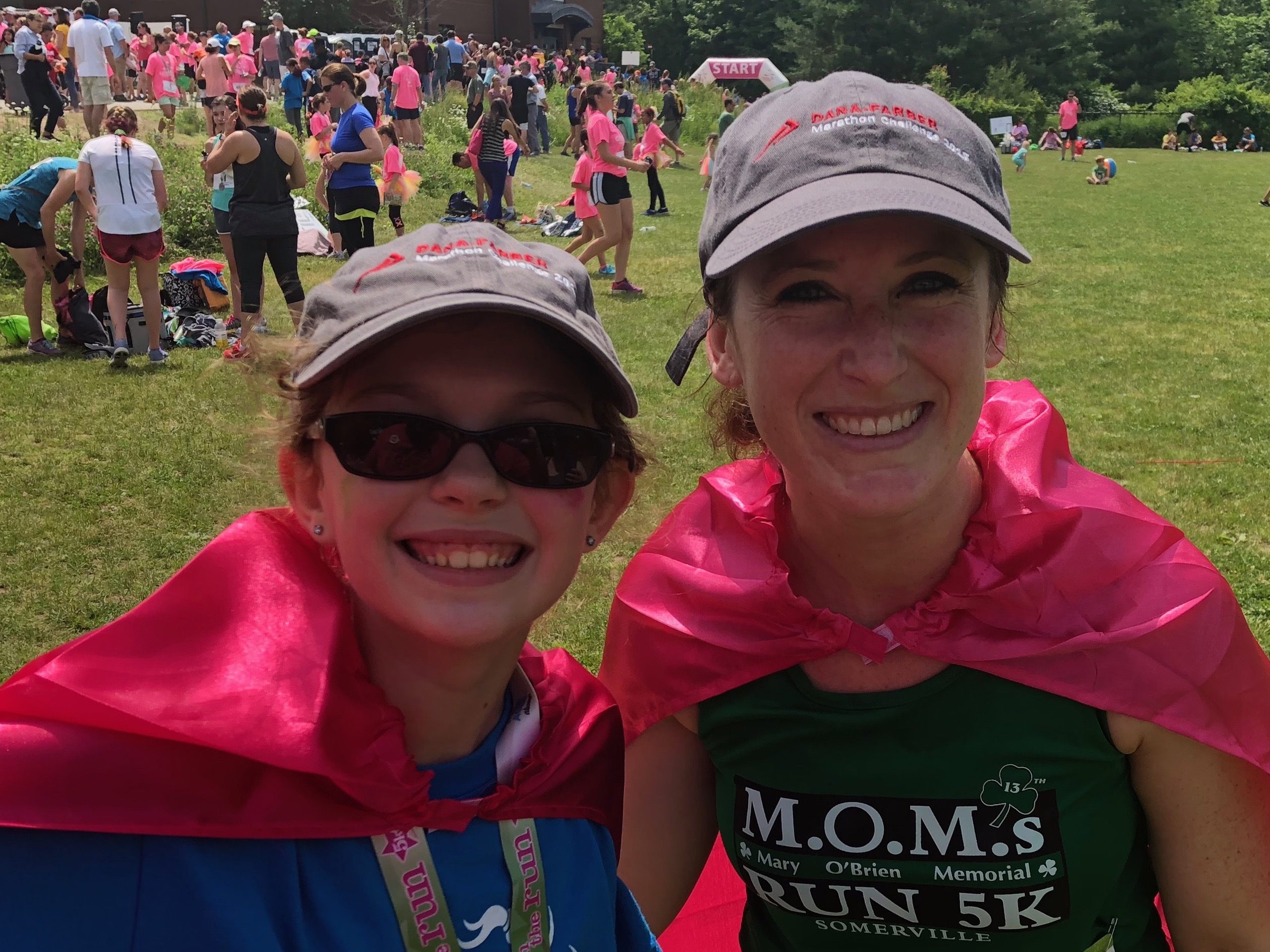 Girls on The Run with my 5K Supergirl 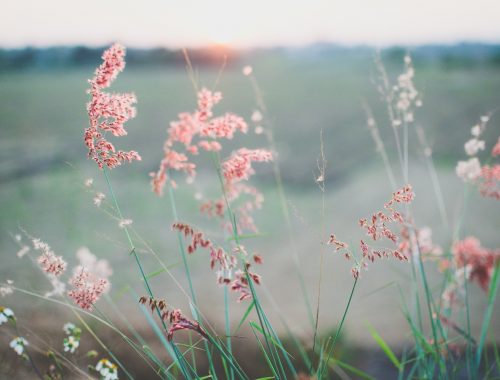