Brian Beitler, EVP and Chief Marketing and Brand Development Officer at J.Jill, opened with a story from his little league days. His mom was the loudest in the stands as she cheered for both teams. Brian was a pitcher at the time and whenever he would strike someone out she would shout, “Way to go, Brian.” And then immediately turn to the batter and tell them, “You’ll get him next time!” The next time the batter from the opposing team got a great hit, she would cheer and shout, “Great hit! You’ll get him next time, Brian.” She cheered for success. I was hooked. I related to Brian’s mom and that story. I. Am. Brian’s. Mom. Not literally. As a longtime fastpitch softball player (now retired to slowpitch games) I often get chided by friends (particularly while watching Red Sox games) for cheering for both teams. It’s the incredible, skillful play that causes me to inadvertently let “Nice hit! Nice catch! Nice play!” slip from my lips often to the disapproving glances from friends. I just love when someone plays the game well.

Beitler was getting at that same point when it came to branding and marketing. Instead of committing to being different, commit to looking at what’s best for your customer base, even if that means taking what your competition has already done and doing it better. Commit to having conversations with your customers and listening, because they might just have the secrets to success you are looking for.

Oh my very goodness, I love Kohl’s. I am a Kohl’s shopper. I love all things Kohl’s, especially the deals. Give me a good deal and I am there with my sister and mom (experts in bargain shopping and where I learned all that I know) in tow and our shopping game faces on. One thing I noticed with all of Beitler’s roles was that he made it a point to visit the brick-and-mortar stores in person and understand the experience in that store. He uncovered many a marketing gem this way. While waiting in line at Kohl’s, Beitler struck up a conversation with a lady who was so ecstatic on saving “more than she had spent.” Upon further conversation, the woman told him that she was really good at math and that she had saved $200. Taking this insight back to his teams and embracing this saver-type culture, Kohl’s set out to update the receipts to reflect the amount saved at the bottom and circle it in red ink. It was a hit.

At Lane Bryant, Beitler did several focus groups and dug through the research to understand his new customer base. At one of the focus groups, Beitler became frustrated as they were not uncovering or digging deep enough into understanding the ladies they were looking to reach with the Lane Bryant brand. He asked one woman what mattered to her, and what he kept hearing was that she just wanted to be seen and not ignored. This discovery led to the #ImNoAngel campaign, where plus-sized models donned Lane Bryant apparel and embraced their curves in a sassy, sexy, sensual ad with a Victoria’s Secret feel. It was a hit, and later led to a model from that campaign to the cover of Sports Illustrated. Because Beitler listened to his customer base, he’s been able to spot the gold that resonates with the audiences he is aiming to reach.

During his role at David’s Bridal, Beitler visited a nearby, high-performing store to see what caused it to be so special. At the store, a bride rushed in in her nurse’s scrubs and announced to the team she had 30 minutes to find a dress. The employees went to work, set her up with a room and sure enough she walked out of the fitting room with the dress. The manager of David’s Bridal was overjoyed and rushed to bring the bride-to-be a bell. She told her that it was tradition for all the brides to ring the bell. At first the rushed bride refused, but the store manager insisted. The bride acquiesced and the store manager told her to close her eyes and picture the life that she was going to share with her soon-to-be husband and then to ring the bell. The bride and all those around her began to tear up. On a Saturday, when the store is hustling and bustling with brides, it’s just magic. The store manager had found a way to “shine the light” on one customer and bring a boutique feel to a large store. I love that description of shining a light on one person, one item, one thing that makes someone feel heard, connected, and special. Imagine if we all did this in our every day lives or if every brand attempted to do this for their customers.

Beitler gave shout-outs to mission-inspired companies like Tom’s and creative, hipster companies like Warby Parker, a couple of my favorite brands as well. Through ads that spoke to their customer base with a brand personality, and through simple imagery and copy, they were able to paint a picture of all that the brand stood for and at the same time connect with the audiences that they cared about reaching. They were building a brand that was relatable to their audiences. In each of his companies, Beitler brought to life the things that his customers cared the most about and tied it to the brand in a genuine, authentic way. He genuinely listened to what his customers were saying.

He is doing this currently at J.Jill. By talking with his audiences he’s understanding his J.Jill customers are accomplished ladies who don’t need their clothes to be complicated. He’s translating this in J.Jill’s branding.

Building relationships and having conversations with your audience is important to discover the qualities that make your brand special to your customers and to learn how to embrace that quality for the success of everyone. Go Brian! You’ll get ’em next time.

Digging in to your brand and your customer stories and what they love most and value most about your brand is at the heart of it.

Stay curious and ask questions in and out of the office.

Combine analytics with first-party research to inform your marketing.

Partner with brands you trust like Food Network and Oprah Magazine.

Love all sorts of success, especially when anyone plays the game well.

You can find me at Kohl’s.

A big thank you to AdClub and Brian Beitler for sharing inspiration!

Legends of Running: Bobbi Gibb The First Woman to Run the Boston Marathon 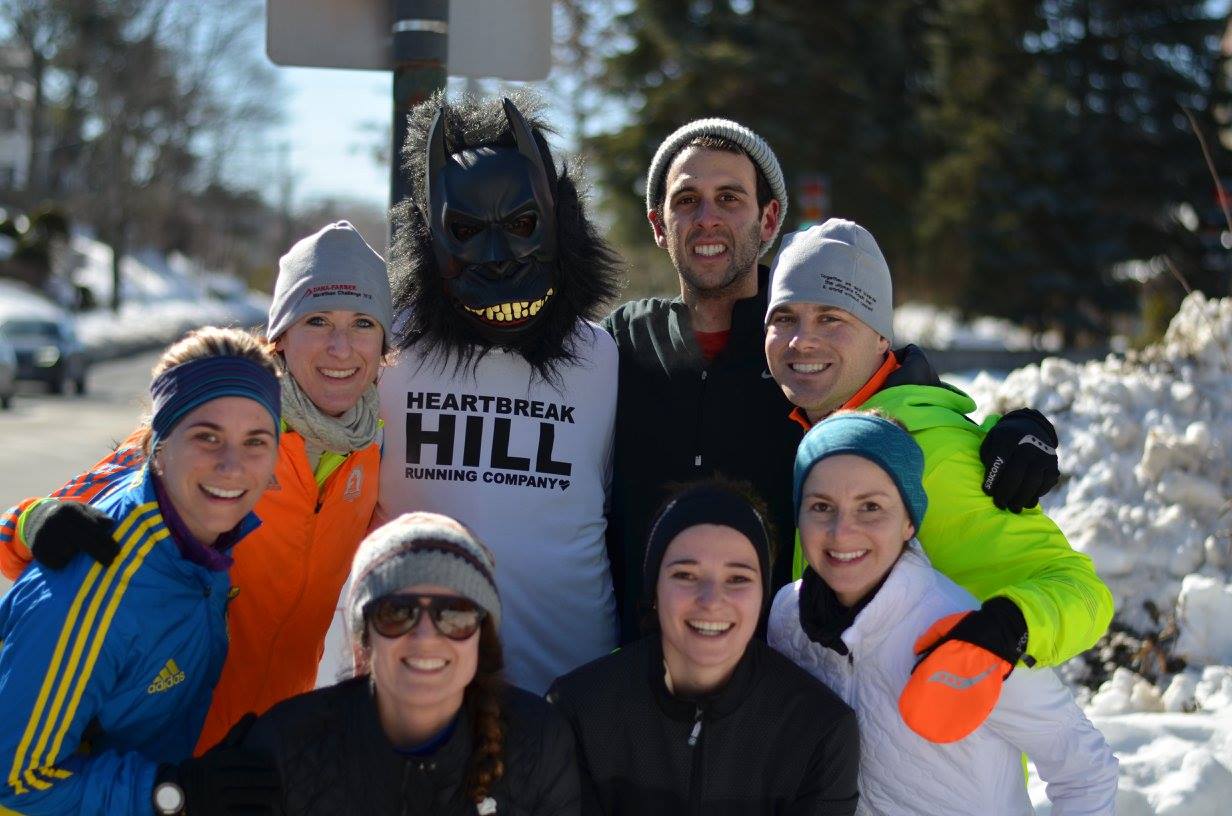 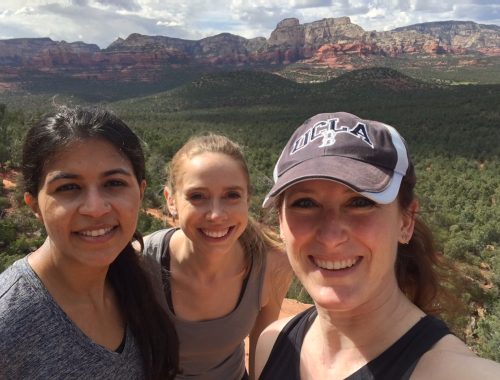